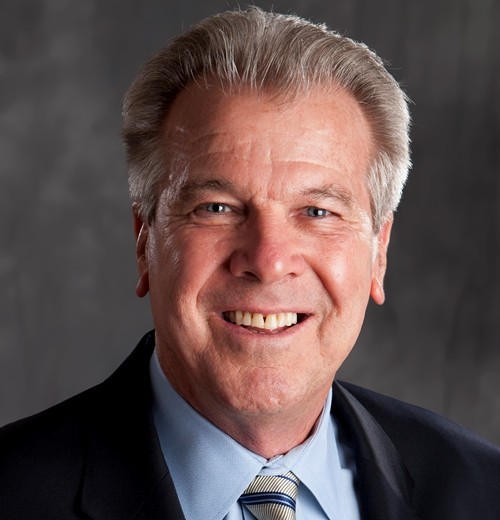 Richard Freeman brings over 40 years of experience in high-level litigation to the firm. He has handled a wide variety of litigated matters, including professional and general liability, commercial, construction defect, complex, and banking and mortgage cases.

After graduation Mr. Freeman practiced in the criminal courts with the District Attorney of Los Angeles County and the Offices of the Public Defender in both San Francisco and Sonoma Counties. Mr. Freeman then joined the prestigious Spridgen defense firm in Santa Rosa as an Associate for a number of years before founding James, Gack, and Freeman, a defense litigation firm. He then joined a national defense firm specializing in the defense of major liability cases involving general and professional liability.

He has served as a Judge Pro Tem, a Settlement Conference Judge, and a Mediator in Sonoma, San Francisco, and Contra Costa Counties. He has taught at San Francisco Community College and Sonoma State University as well as lectured for CEB and the California Judge’s Association.

Mr. Freeman is a member of ABOTA, The American Board of Trial Advocates, and has been an AV rated attorney with Martindale Hubbell since 1983. He has been named a Northern California “Super Lawyer”.