The Law Offices of Richard Freeman 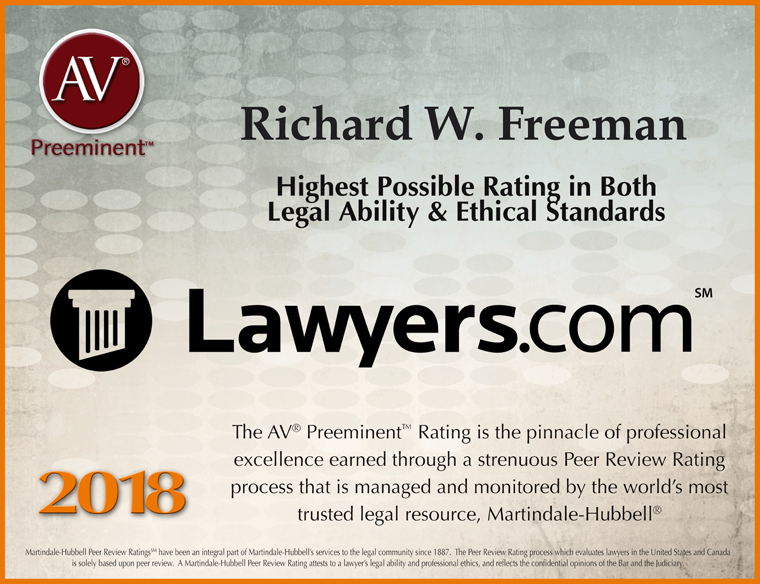 One of the TOP ATTORNEYS in NORTHERN CALIFORNIA

Mr. Freeman brings over 40 years of experience in complex litigation to the firm. He received his B.A. from UCLA and his J.D. from Loyola University School of Law; he is an AV rated attorney, who has been listed as a Northern California Super Lawyer, and is a member of the prestigious American Board of Trial Advocates.

Richard became an Attorney in January, 1972. After initial employment with the District Attorney of Los Angeles County and the Office of the Public Defender (in both San Francisco and Sonoma Counties), where he was certified as a Criminal Law Specialist with the State Bar. 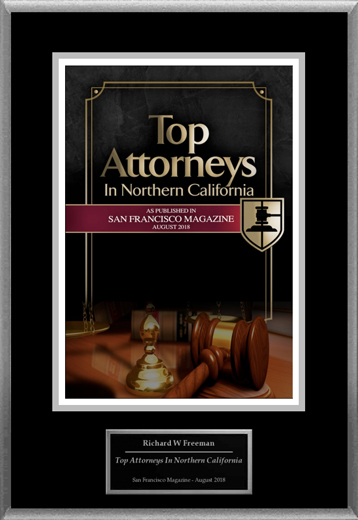 Richard was then in civil trial practice for 30 years where he handled numerous trials and a wide variety of complex litigation matters including commercial litigation, construction, employment, and professional and general liability cases, with an emphasis on serious injury cases.

Mr. Freeman has served as a Judge Pro Tem, a Settlement Conference Judge, and a Mediator in both in Sonoma, San Francisco, and Contra Costa Counties. He has taught at San Francisco Community College and Sonoma State University as well as lectured for CEB and the California Judge's Association.

In the community Richard has been active as a coach (youth basketball and soccer) and as a Board Member for the Leadership Santa Rosa Alumni Association and the Sonoma County Discovery Museum. 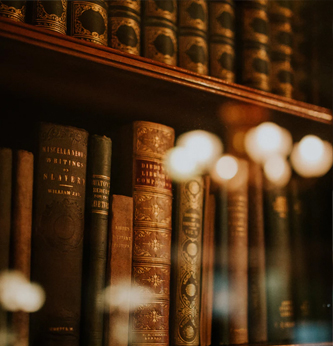 At The Law Offices of Richard Freeman, litigation cases are managed strategically and efficiently to help clients meet their business objectives. 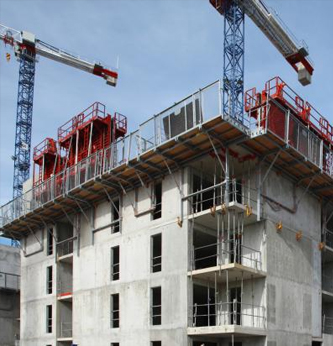 For more than 40 years, The Law Offices of Richard Freeman has represented Businesses, Professionals, Individuals and Public Entities in 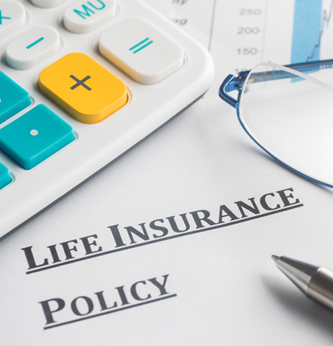 At the Law Offices of Richard Freeman, our focus is on protecting the rights of people and businesses that have been faced the injustice of having their rights violated by others. 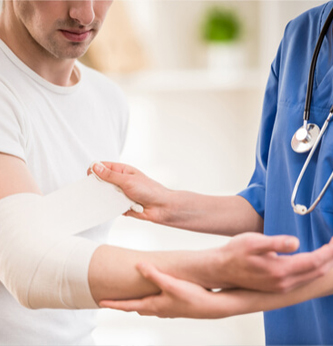 For more than 40 years, our Law Offices of Richard Freeman have represented clients throughout California. 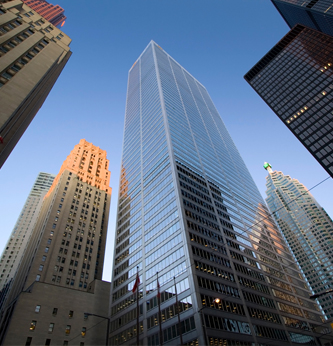 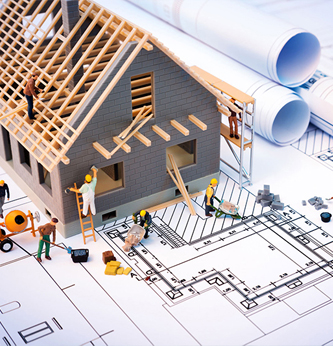 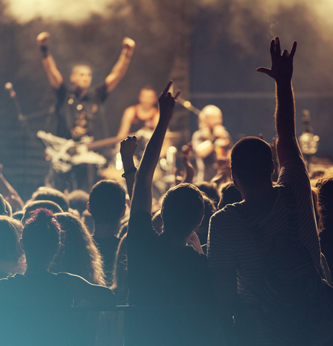 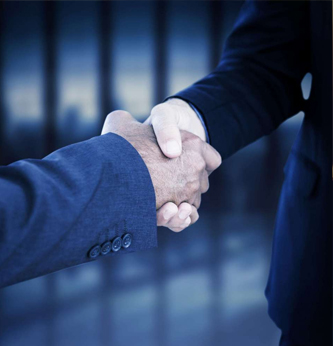 Work is an important part of life. Because people spend so many of their waking hours working, conflicts and difficult conditions on the job can have devastating and life-changing effects.